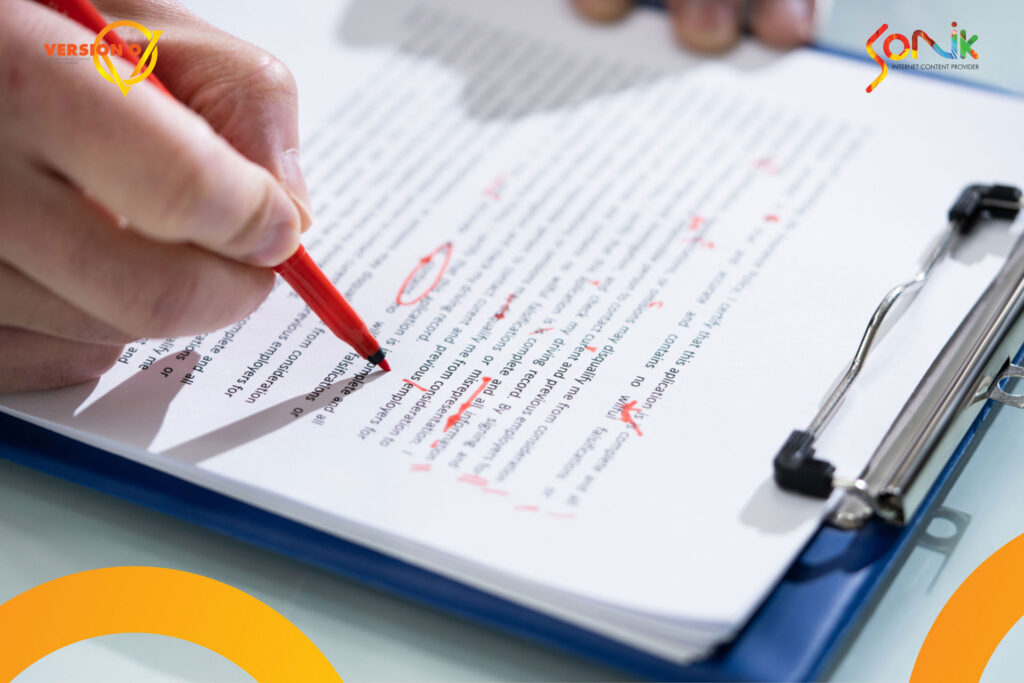 We are content creators, so our focus is on how to craft the perfect copy for the given scenario or target audience. In doing so, we pick the most popular phrases and recognisable idioms, as these are what resonate with people.

However, sometimes we use a certain turn of phrase, only to realise on deeper thinking that it actually has racist, prejudiced or in some way biased origins. For example, how many of us have nonchalantly used terms like ‘whitelist’ or ‘blacklist’ without realising that all such terminology explicitly arises from the scenario where ‘white’ means ‘good’ and ‘black’ means ‘bad’?

Is it starting to sink in now?

The move to eliminate race from language

We have already spoken about how to use language to foster inclusivity and diversity in the workplace. In that article, we had recommended that companies should remove gendered language, among other things, from their content.

Spurred by the wave of protests across the world against racial prejudice and injustice, many companies have committed themselves to removing racist-origin language from all content in their workplace. This means their website content, brochures, social media, internal communication collateral, even technical manuals.

So, whether you’re a startup or an established business, this is a good time to revisit your content to not only make it more SEO-friendly and digitally savvy, but also to ensure that there is nothing on your website or social media that could cause offense to anyone, of any race, gender or ethnicity.

For example, GitHub, one of the world’s biggest software development platforms, has announced1 that it will no longer use decades-old tech terms that many consider hark back to slavery.

Therefore, the company will no longer refer to any primary software or programme as the ‘master’ (in tech parlance, the software that is controlled by a ‘master’ programme is usually called a ‘slave’, which is even worse).

The same goes for ‘white-hat’ and ‘black-hat’ when it comes to hacking.

Even though these terms are not usually meant in a racially charged way, the consensus today is that it is better to avoid such terms because, even if they insult one person or make them feel uncomfortable, it serves to legitimise a racist culture.

How can you help?

Whether you’re a tech entrepreneur or a creative agency like us, or an SME or business that’s operating in any industry on the planet, it’s worth giving some thought to the language we all use every day.

Such prejudicial origins for common terms is not new: in fact, right from the Middle Ages, there are common phrases that arose from the biases of the time. One of the most common is the bias against left-handed people being inferior. This is what led to terms like ‘gauche’, which means ‘inept’ or ‘clumsy’ in English, but is actually the word for ‘left’ in French. And we don’t even need to explain the word ‘sinister’, which is nothing but the Latin word for ‘left’.

Even such a simple cheer as ‘Hip, hip hooray!’ is considered by some to have origins in anti-Jewish calls during WWII in Germany. While there are many others who question whether its unknowing usage constitutes actual racist intentions, it would, in the interest of everyone, be better not to use it at all. (You can still say the word ‘hooray’, though. That’s fine. It’s just the ‘hip, hip’ part that’s in question.)

Another set of phrases that have very racist origins are sentences like ‘No can do’ or ‘Long time no see’, which many of us have used blatantly before. The truth is that these terms were introduced into English by people who were mocking the broken English or so-called Pidgin English spoken primarily by Asian immigrants who weren’t aware of the nuances of English grammar.

The list goes on and on, but let’s stop here.

Going forward, all of us would do well to rethink our content, particularly company-owned or business-related content which will be posted online for everyone to see. (That is by no means an indication that it’s alright to say such things in private. It is emphatically not.)

So, before you give someone a ‘left-handed compliment’ or ‘blacklist’ them from your e-mails, think things through – and do the ‘right’ ‘correct’ thing.

If you liked this article and would like to read more like it, head on over to our blog and follow us for more such pieces. 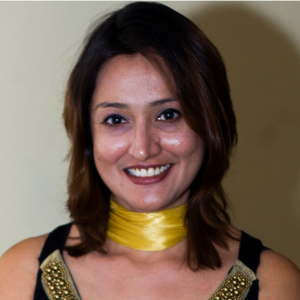 3 big advantages of working with a boutique creative agency

4 ways content can help you grow your business online 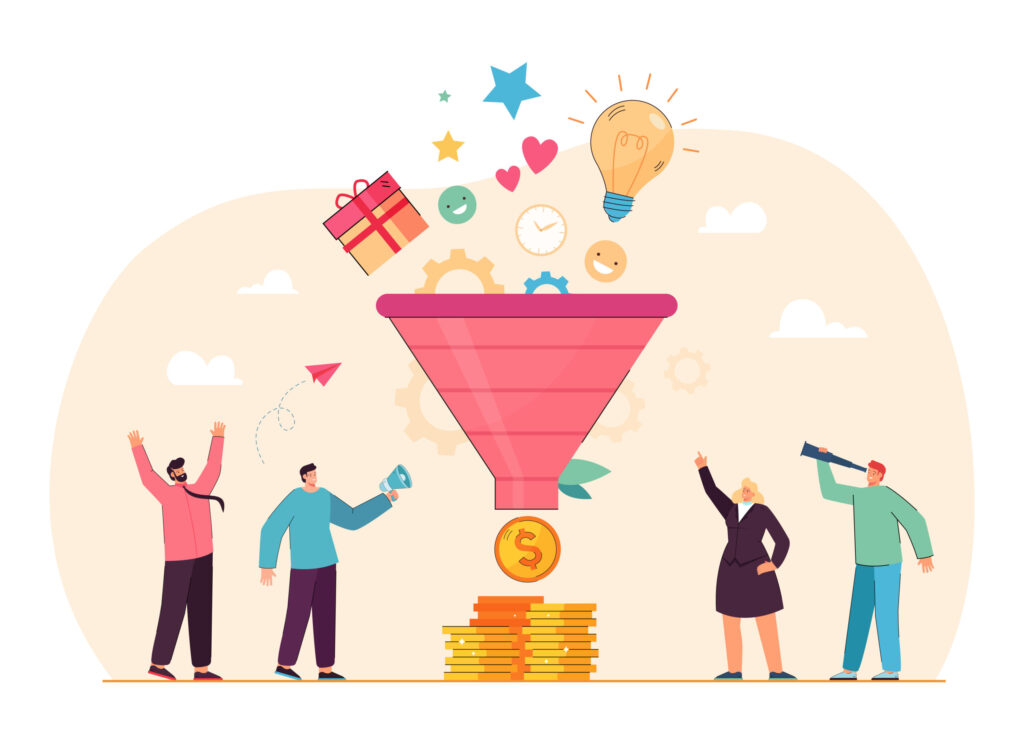 How to write content for each stage of the sales funnel